Pedestal panels are slowly getting connected one by one and so I came to panel 110VU Rudder trim, Parking brake. I got this panel without rudder trim display but later got one from A330. Display is no exactly the same shape but close enough, it’s a bit more rounded. Here we go again,  rudder trim display is ARINC bus part which means science fiction for me. I did connect it to 5V along with 28V and it turned on but without airnc data display was only dashed as it should be in this case. I again took it apart and used only the front display housing. The rest was carefully stored for possible reuse.

The idea was again to use seven segment displays. Three for number with digit and fourth for the letter code L/R and here’s where it got complicated. Detail as I am, of course I want that little detail again! With OpenCockpits Displays card it’s only possible to display numbers and some characters (t, d, _ , -) and not any other letters. The only way to alter that is to change PIC code on card chip. Following this PIC thread got me to Edoardo who sent me to Terry Adams. He showed me what HEX changes have to be made to alter the code, that was sort of rosetta stone, thank you again. I needed another friend from our club to help me change that PIC and get it to chip with programmer. PIC was made so that would show numbers 6 and 9 with upper and lower segment by default and letters L and A. Why A, as it is closest to R on a segment display! At least there is L displayed. 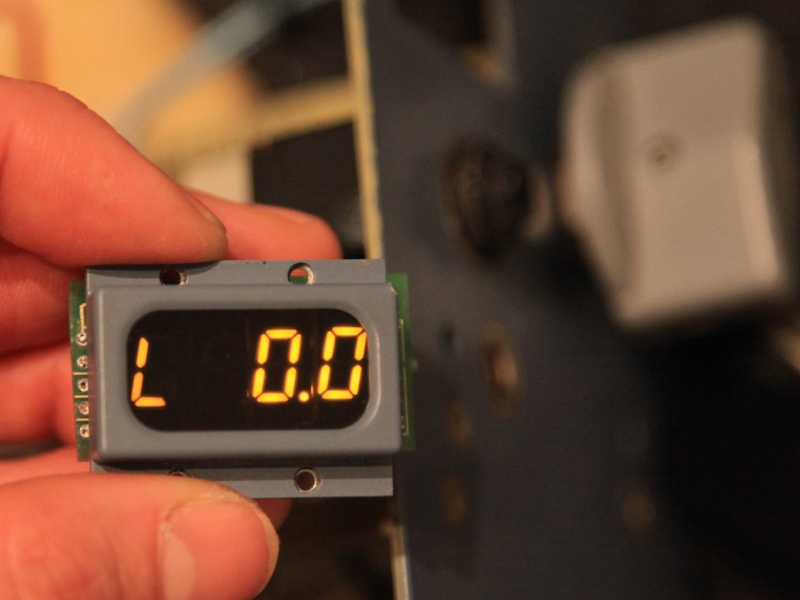 Of course I was not happy with that A when trim was right! I’ve been playing lots of ideas how to make that R. I have also seen Christoph Paulus make his custom rudder display to show L/R. In the end, I tried the radical idea to change one of displays segments! The idea was to somehow lean the translucent segment or by some means divert light to look more like an R. I already destroyed two when I had the eureka moment! 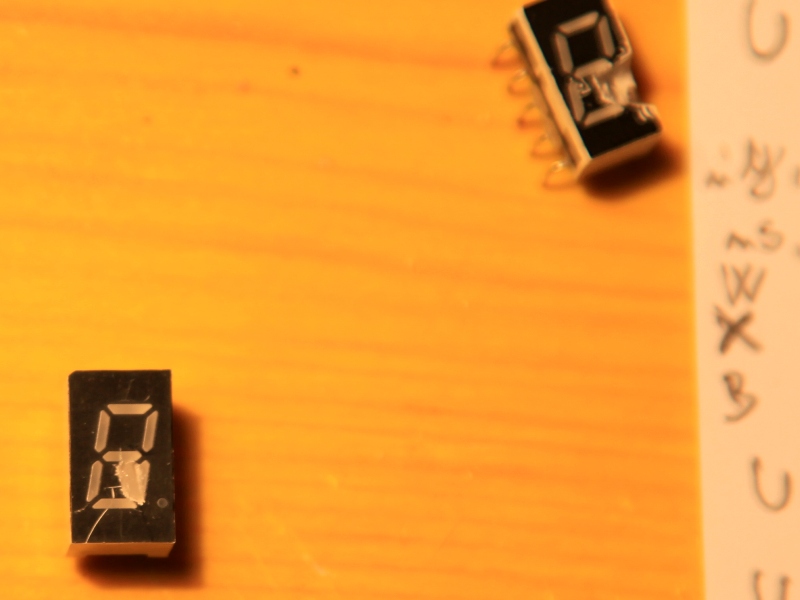 I made small opening next to (a bit in to) existing translucent segment and added another slightly shaped to fit (taken from destroyed one). Used super glue to fill. I felt like a dentist! With this “surgical” procedure I achieved that light spilled over larger area. 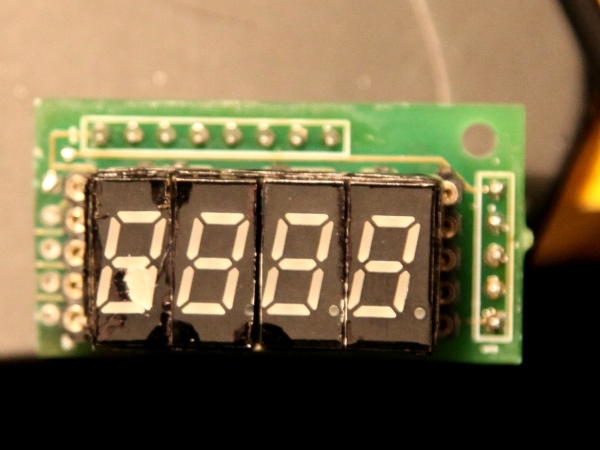 To get the final R I had to paint and mask that new segment into R form.

Yes, got it! Connected to OpenCockpits Displays card with changed PIC code, FMGS rudder trim output and a bit of SIOC to get L/R. I think this looks almost like the original display. Now the shape of display housing in not exactly A320 like… ha, ha. 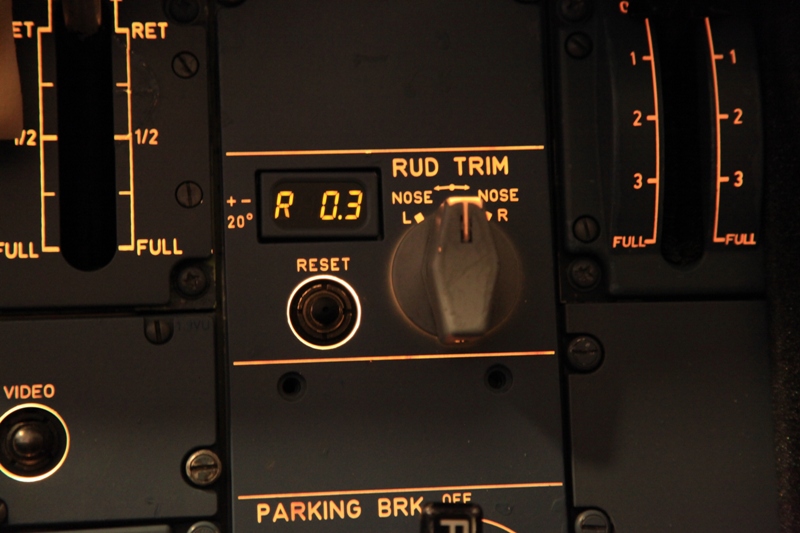 * From May 2017 there is also a ARINC 429 board available from ConceptCockpits. With this board you can make the original rudder trim display to work in flight sim.