In Memoriam of Holt McMinn

Last month I received a sad news that my dear friend and A320 cockpit builder Holt McMinn passed away at his home after a long battle with terminall illness. Holt was really a great inspiration to me and also to many other Airbus builders around the globe. When I look back, I can say, I feel privileged to be his friend. 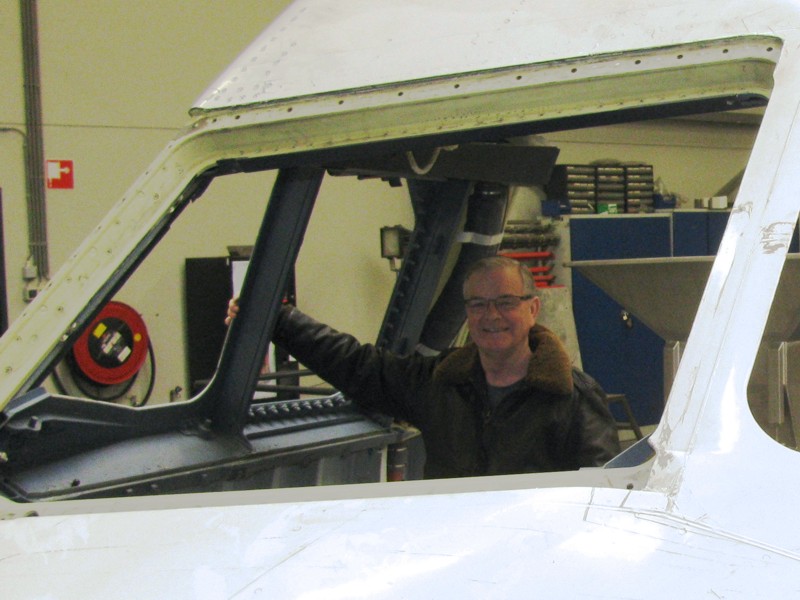 I want to share a glimpse of his A320 simulator story that I know. He was not that active on forums or social media, so most probably you never heard of him but he knew most of the mayor names in the cockpit building community and some in real aviation.

I am still browsing through hundreds of his emails… Holt started his A320 build on the basis of modified 737 shell and one of mayor brand replica panels. He soon realized they are not up to his standards and began improving them with aluminum back plates and genuine switches he got from A300 and A310 panels available at the time. He was also selling surplus bus switches, on one of the forums. I immediately got interested and contacted him and that is how we first meet 10 years ago.

After few emails we quickly found our common interests in cockpit details and OEM parts. Deep down we knew this might be madness but we continued along this path and even encouraged each other. We quickly became two time zones, Europe – Australia, parts searching team. We were after proper contacts, part numbers, IPCs and all other possible documents.

Holt was also great at getting things done, he had that proper engineering mindset. To some extent he engineered the oil damping systems for his side stick replica and gave the idea to one of the Australian simulator equipment providers that made a few. His next project was throttle replica as genuine throttles where fairy tale material at the time. He started prototyping exact A320 throttle replica and was about to start a small production run in China. That sounded great so I joined and helped.

That lasted until I got lucky and found the genuine throttles for both. Unfortunately that meant we would focus on other things and the manufacturing project slowly became obsolete. I still remember his response, “That’s not fair my friend, I didn’t think you will actually find one“.

We were getting better and better at sourcing parts, negotiating for prices and exchanging them so we both accumulate many A320 parts over the years but our home cockpits where still far from being cockpits! Holt began to work more seriously on actually building a cockpit unlike me, that got lost in pin-outs and piles of parts. He was also one of the first I knew to own Airbus genuine pilot seats. They where from A310 with yoke columns cut outs on lower cushion but he made them look more like A320 seats with new cushion and covers.

Because there was no end to this project Holt often joked “I really hate my self for not building a hang glider sim, at least I would be have been flying years ago.” He was actually also a glider tug pilot and was towing gliders in 80s and 90s for iced cold beers in the evenings which he said in a laugh is a good payment in Australia. He had many stories about that tug plane he loved. 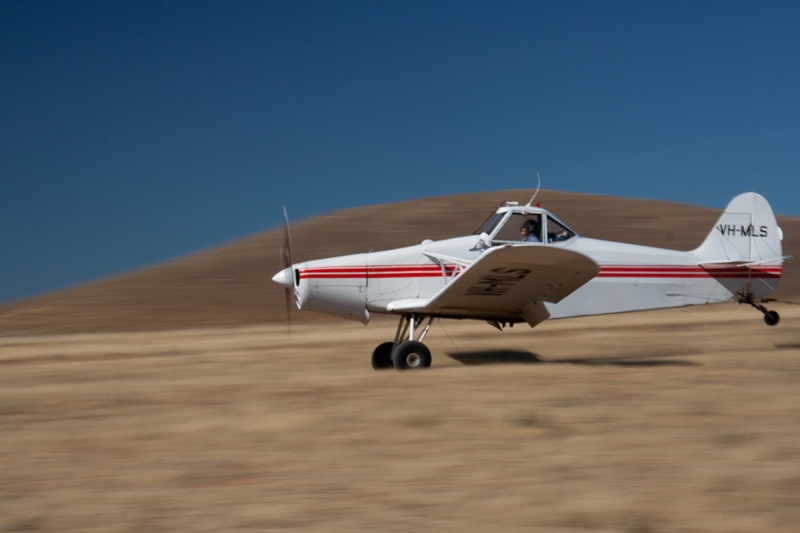 He also fascinated me with his Level-D simulator stories and how he flew numerous times with the best Airbus instructor. However stories came with a warning at the end “Stay away from those commercial level D sims or you will be in the divorce court before you can lower the landing gear!” 🙂 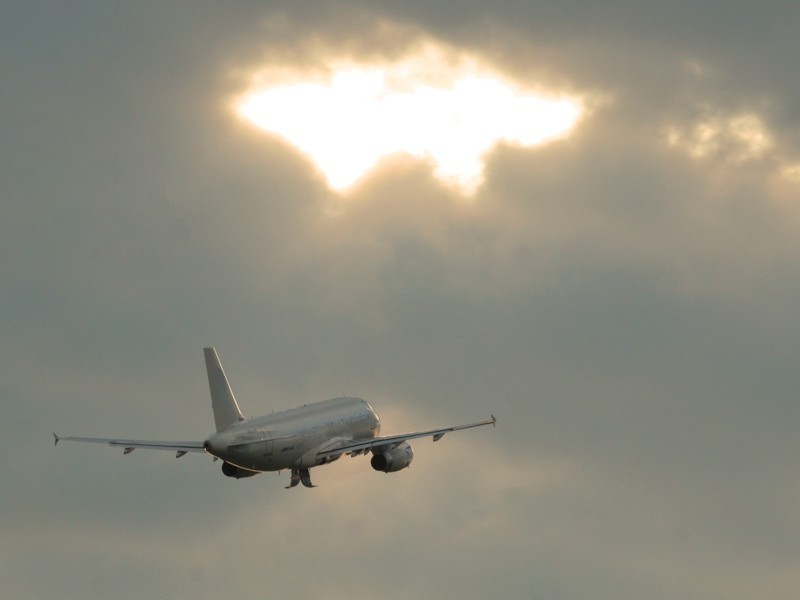 Many stories will stay untold but others created unforgettable memories, farewell my friend.

In memory of Holt McMinn.

In Memoriam of Holt McMinn

5 thoughts on “In Memoriam of Holt McMinn”