I think it is hard to compete with original parts, there is nothing close or better that using a genuine aviation part in your simulator. These parts are also made to last and even if they look worn and beaten they are usually working. The look can be quickly restored with just a good clean and some paint touch ups.

You can probably guess what’s the most common question I’m getting… “Where can I get original parts?” Yes, the madness of cockpit builders will never end!

I am collecting OEM parts for more than seven years (I know I am more of a collector than builder) and when I started it was almost impossible to find let alone get A320 original parts. Actually I never thought in my dream that getting original part would even be possible. Then I found a few cockpit builder web pages where I saw that some actually have original panels. It was kind of understandable that, at the time, no one would tell me where they got them.
The easiest way for finding aircraft parts was/is eBay, that is how I started. Unfortunately at the time the only Airbus parts available where form A300 and A310. I got some A310 panels with older type Korry switches (which are quite different from those in A320) and push button guards to see how things are made.

Later on I saw a clip on Euronews about aircraft dismantle. The main topic was recycling and I saw how A320 panels were trashed and recycled! One man’s trash is another man’s treasure, I thought… 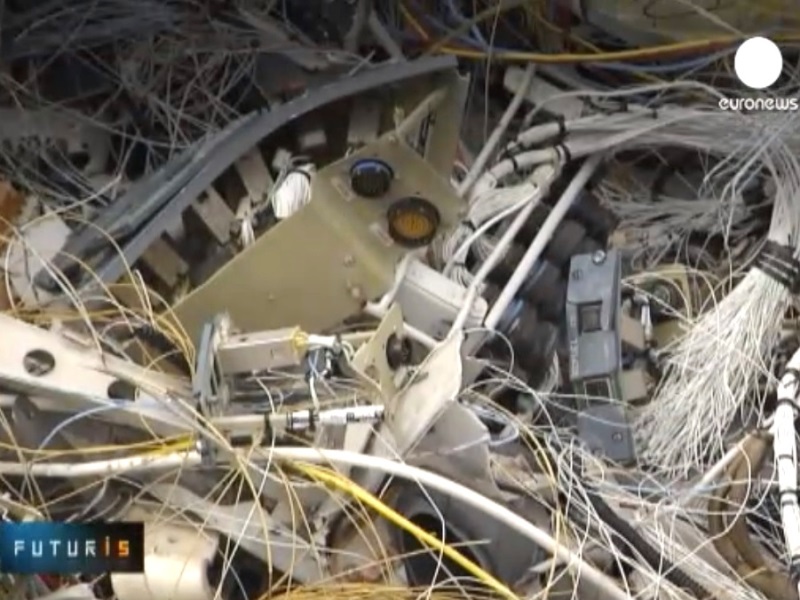 I started searching for and contacting aircraft teardown and disassembly companies. I probably sent out hundreds of emails, hoping for an answer. The main problem I saw was getting in touch with the right people. These companies are usually selling high demand parts to aircraft MRO companies (maintenance, repair and overhaul) costing thousands of dollars. Now imagine them getting your email asking if they have and can sell you one overhead panel and two blank panels and of course you don’t know the part numbers! For most of them that is a waste of time and they will not even answer.

Either way, I got like five answers back, uau success! Most of them where negative like “There is a big demand for the components you mention by professional simulator builders and therefore we can’t give it away“, no problem I am happy I got answered.
Guess what, I also got the answer from one of the guys talking in that dismantle clip, I was really happy about that. I was told that cockpit parts and panels are removed from aircraft if there is a demand for purchase (or the A/C owner wants them), otherwise they are left in and scrapped together with aircraft. Basically these parts have no value until you want them! Don’t forget this is a mercantile world and removing these panels from aircraft cost time and money. You have to be ready to pay for panel removal, tagging process, … 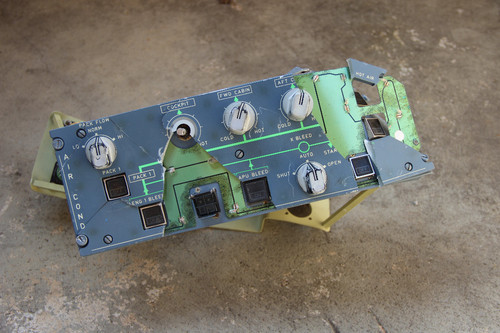 Anyway the word quickly came around that sim builders will pay well for these items! People with aces to these parts saw the potential, this is how a panel from such a scrap pile looked on eBay. Well, at least we can get some of broken OEM parts! I had to get this one as I wanted switches and knobs.

Fortunately, there are some exceptions in this business that understand small buyers and sim builders and these contacts are crucial. Through years I manged to find at least four, let’s say “sim builder” friendly companies. I also made quite some friends in aviation, tear down, part out and MRO business. The best part was I could visit a few and their warehouses or workshops.

A good source for parts can sometimes also be various forums where you can find parts in classified sections.

I was mostly after as removed (AR) condition parts but I was also happy of parts tagged with beyond repair (BER) or inoperative (INOP) that usually have a much lower prices. In many cases you can get original parts cheaper than replica parts but you have to consider they need quite some work and are not plug & play. 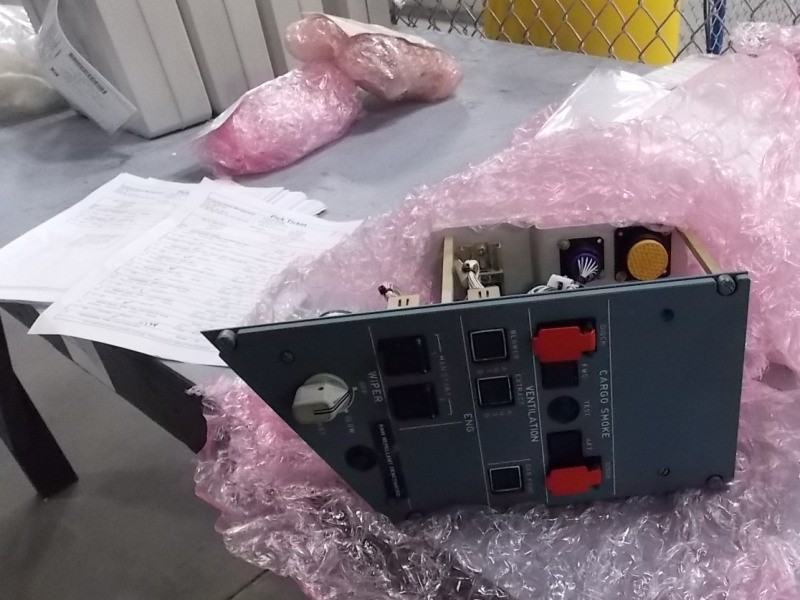 I think that market of used aircraft parts changed considerably. With a larger number of old aircraft being dismantled supply and competition also increased. It’s much easier now to get parts, some companies even have a web stock or you can just download their stock listing file. A good tool for searching parts and even companies are also aircraft parts search engine platforms like AVspares.com, StockMarket.aero, etc. I said I won’t promote… All you need to know is part number, I’ll talk about that some other time.
Due to a higher recycling standards aircraft are now also stipped almost bare so fewer parts are scrapped together with aircraft. It’s still hard to get cockpit lining parts though. Cockpit lining is usually sold together with cockpit section. If cockpit is not sold these parts might get sold separately. This way you can get best 3D puzzle ever. 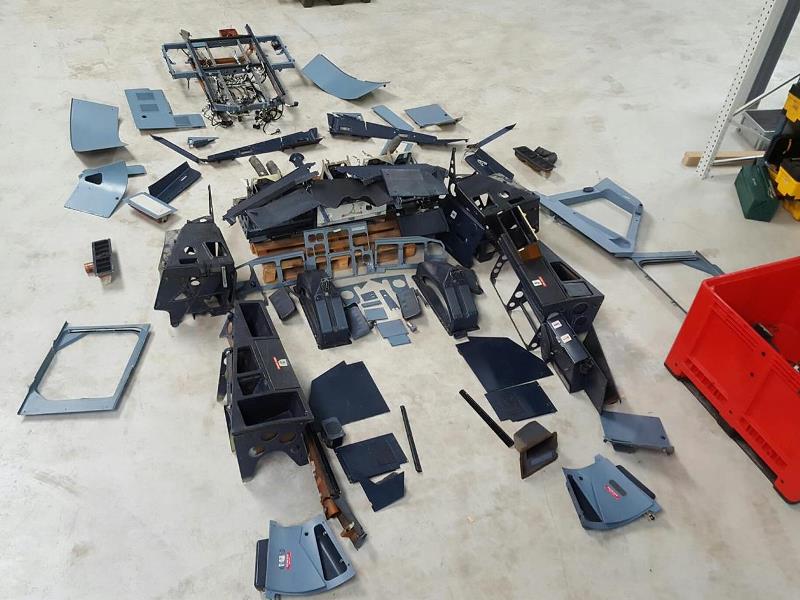