Why I chose Airbus A320 cokcpit?

I’ll try to answer why I decided for Airbus A320 cockpit. Isn’t it obvious, how hard can it be to make that cockpit! 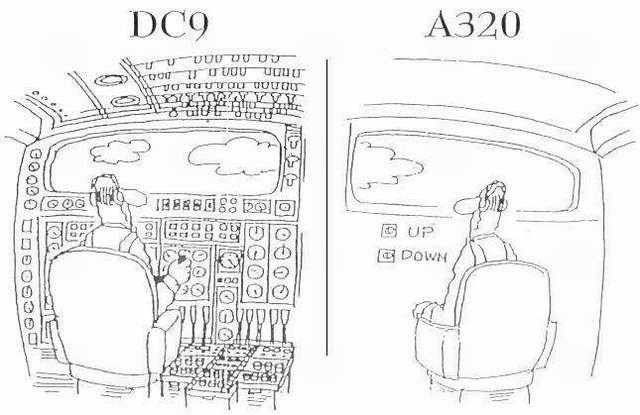 Ok, I can think of three main reasons.

First I think it is easier to build compared to popular 737NG. Ok, many will probably disagree with me right now but let’s say in terms of controls it is technically easier to make. Throttles don’t move in flight, no yoke control column linkages just sidesticks and complete cockpit layout seems simpler. Yes, the downside is that it is not so popular among cockpit builders and therefore there is not so many cockpit replica parts and software suppliers. 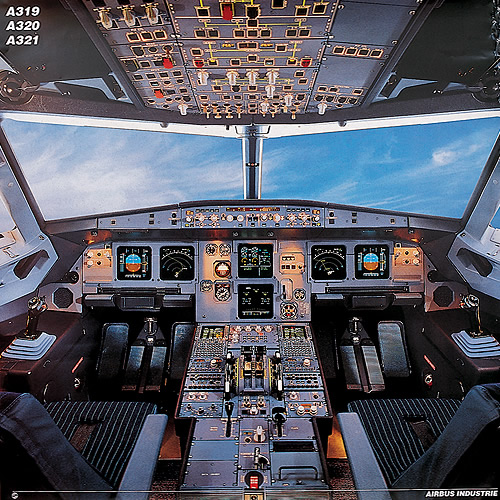 Second, I hope it will be easier for me to get data, measurement and help from guys in the club that also work in airline and maintenance business.

And the last reason, I just like the A320 from childhood onwards. If I make it short and sweet… Local charter airline Inex-Adria Aviopromet, started commercial restructuring programe in 1986. Changed its name to Adria Airways and started modernising its fleet. In May 1989 the first of five ordered A320 (three received) landed at Ljubljana airport. Plane carried serial number 43 and was the first A320 powered by the new IAE Engines. It was also the first A320 registered in Yugoslavia YU-AOA (later S5-AAA). Everybody was so enthusiastic about it, featuring all the latest technology like fly-by-wire known from F-16 fighter jet. Imagine what that did to my imagination as a kid. I immediately wanted to be a pilot! 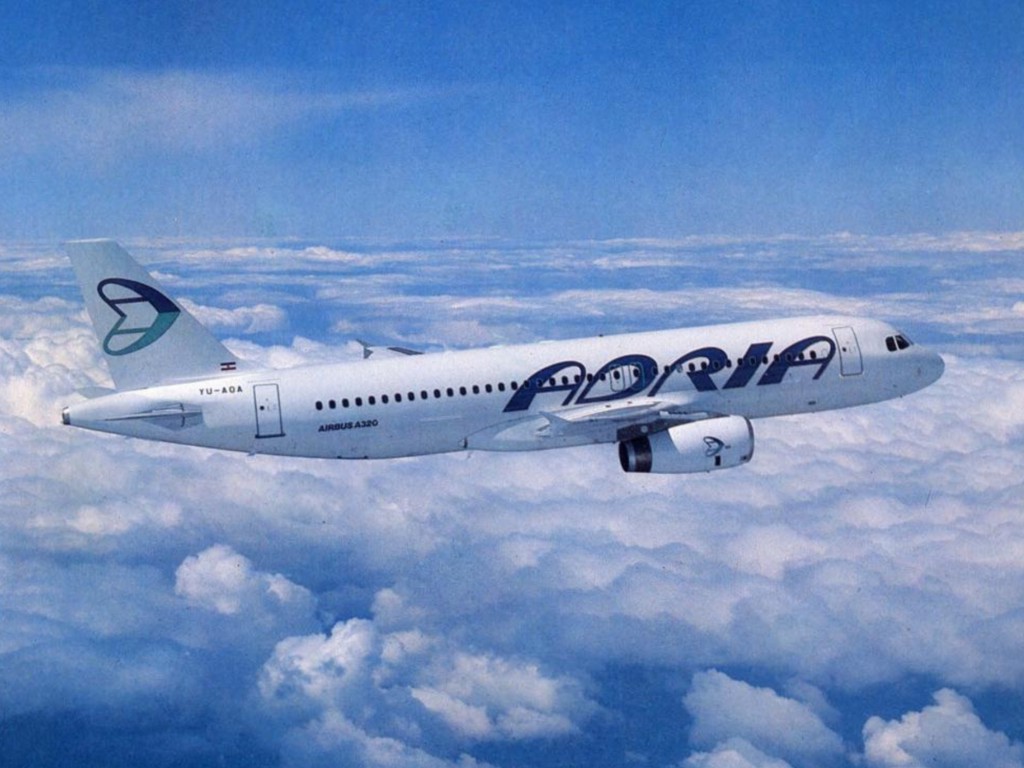 Why I chose Airbus A320 cokcpit?