Well I honestly thought I will never have a genuine Flight Control Unit! Why, because I didn’t need one that’s for sure. I was quite happy with CPflight replica unit, although it’s far from perfect. And because genuine FCU units where almost impossible to find in as removed condition. Usually they are sent straight to overhaul/repair and come out airline worthy expensive or they go for spare parts. Ok, and even if I could get one I guess it would be impossible to interface. When I was visiting a friend in Netherlands a year ago he showed me his genuine FCU unit and together we wondered how to make that work without ARINC bus. Practically impossible, segment led displays again and that would be a pity for a sophisticated unit like that! 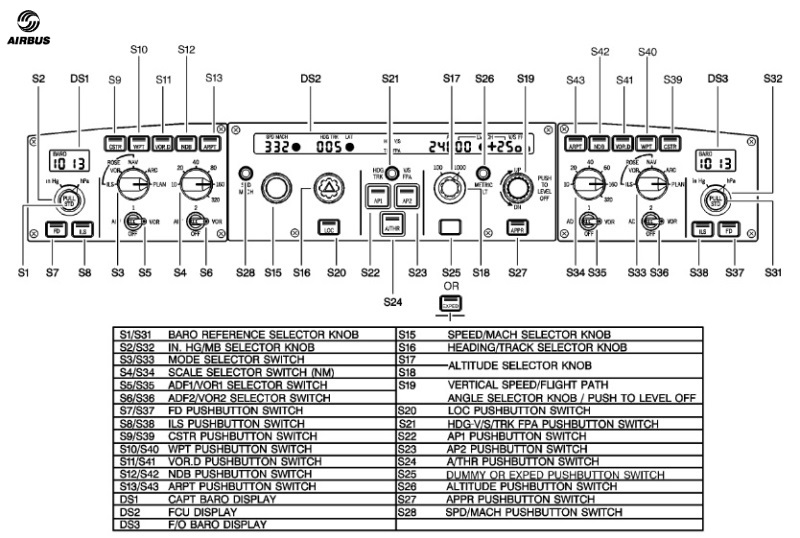 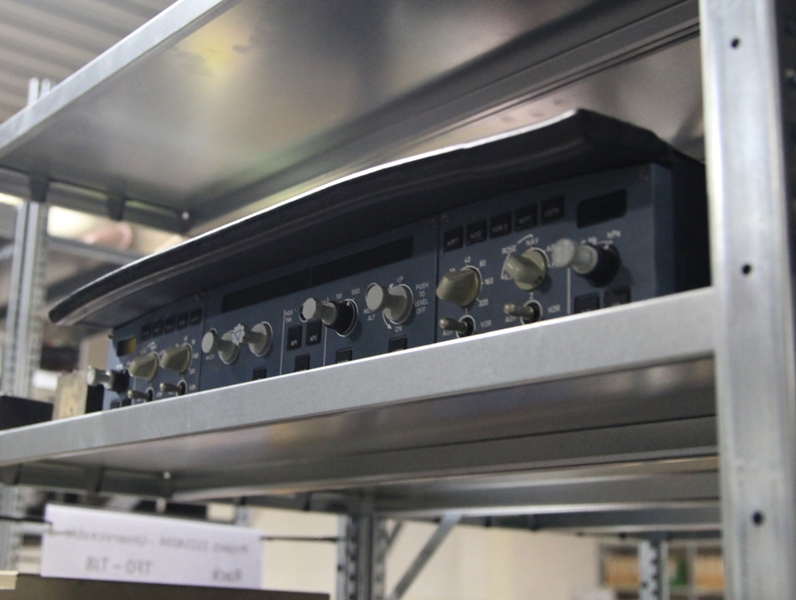 Regarding the interface all was changed by Christopher from CockpitConcept and his knowledge about ARINC bus. Of course he is not the only one that made the ARINC interface board, don’t get me wrong. He is just working on Airbus stuff and… “Birds of a feather flock together”. Any way he made a prototype FCU interface board which makes use of original FCU possible. All these facts put original FCU into a new perspective. Remember that statement, the madness of cockpit builders will never end!

Well one thing led to another and two emails, first from Germany and second from Netherlands made this genuine FCU possible. Thank you guys! 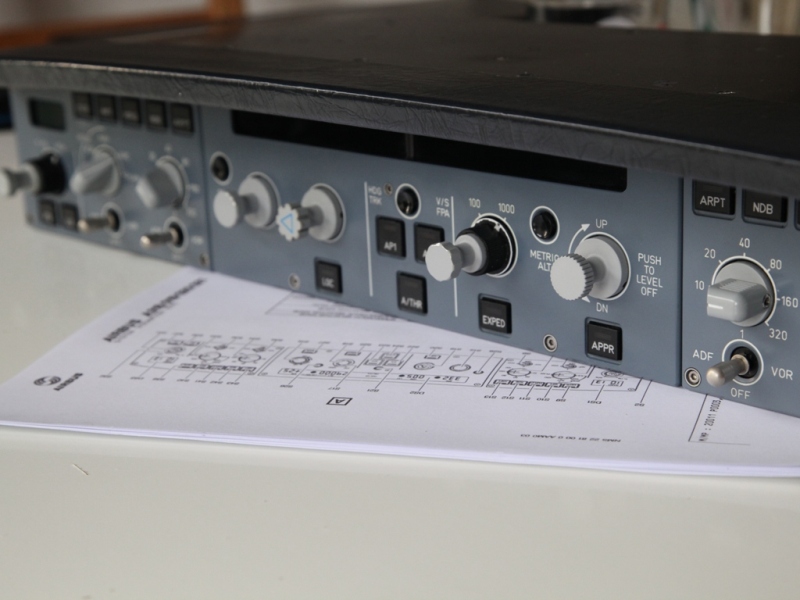 Some replica panel vendors might hate me now but I can tell you that everything else looks and feels like a toy now! They’ll get even and laugh at me when something stops working! Until then… 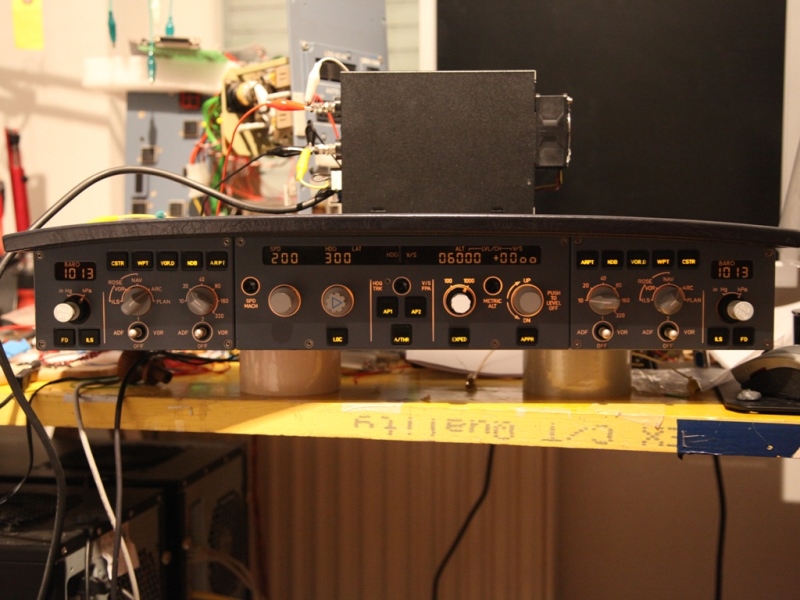 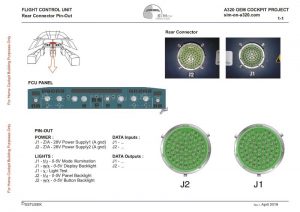 Here is a simple FCU “power” pin-out just for basic FCU power up test with display, button/encoder and light function test (5V and 28V power). I didn’t bother with data inputs and outputs, I have a FCU interface board for that.