Pedestal with throttles from India.

Pedestals and throttles are rarely available as they are usually sold together with shell. I was lucky to have the pedestal but unfortunately it was without throttles. 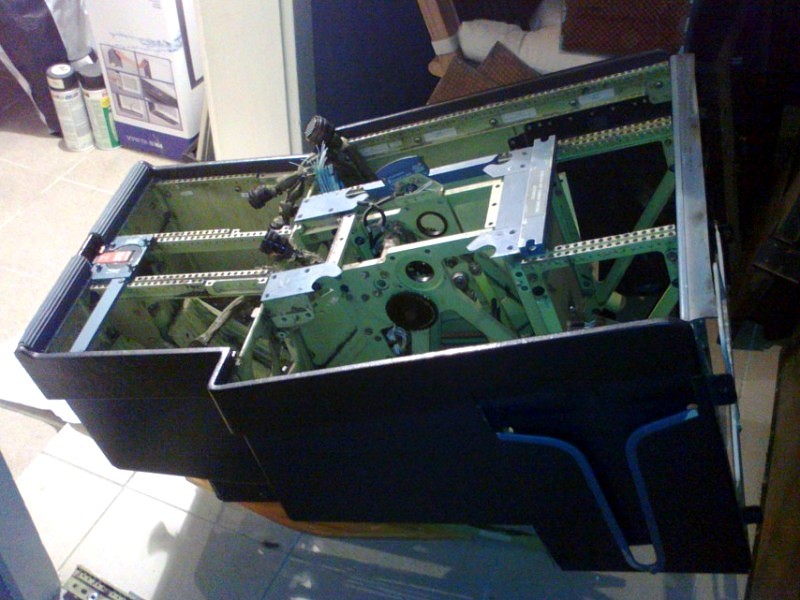 I was after original throttle for quite some time knowing they would be extremely hard to find! I was also thinking of making a replica instead. I wanted to make a mold out of friends original throttles and form a cast. I quickly found out they are so complicated that molding probably wouldn’t work! Also any other material than metal would not last long as a throttle.

Every once in a while a pedestal can magically pop up for sale. There was one ad last autumn for refurbished pedestal with throttles in forum classified section. I knew the price will quickly go out of my budget but I made contact with seller any way. It soon turned out he was an experienced cockpit builder with knowledge and experience with original parts. We had a nice talk and exchanged some thoughts on original parts and scrapyards.

A few months later he contact me with good news. He found another pedestal with throttles on one of the scrapyards… am I interested? Woohoo!! I’ve got to get this one. It was unrefurbished and looked really poor but I didn’t care all I saw was that, so hard to, get throttle.

Later two things started to bugged me. First this thing was located in Agra, India and the scrapyard owner/dealer wanted crazy money for it. After a few months of negotiations, we finally agreed on the price. Now, how to transport this thing! I first had the idea to take throttles only. Would be smaller and easier to ship, but then some parts could get lost or broken and… no!
The only acceptable way was transport by sea. It was time to start learning about Sea freight services, freight forwarding, handling fees, abbreviations like FOB, FCL, LCL,… and all sort of accompanying papers! At the end pedestal was cleaned, crated and sipped in LCL container from Mumbai. I could track the ship at www.marinetraffic.com and container at www.searates.com. It got me worried a bit when container got stuck in Egipt for a week but later saw it was due to vessel change. After almost exactly a month a container with pedestal crate was offloaded in home port.

There a friend helped me with the import and temporary storage and that is how I finally received the pedestal with throttles. 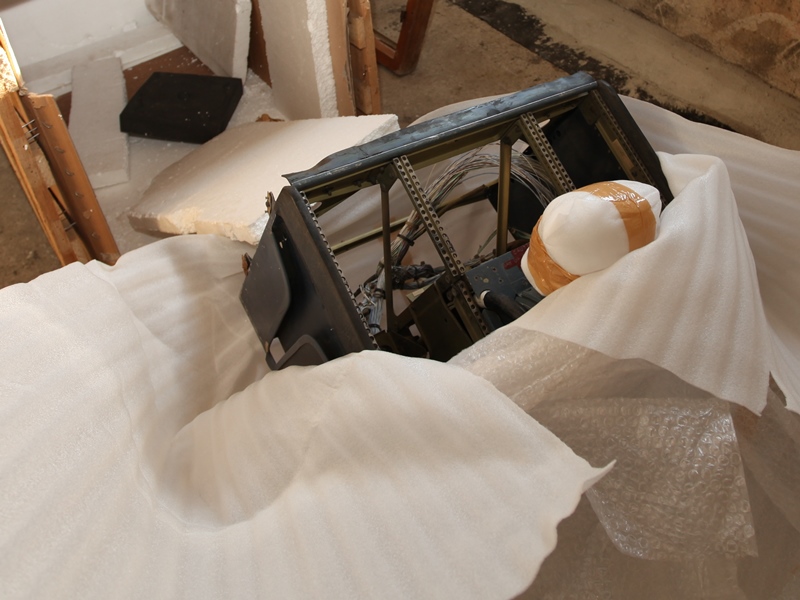 I would like to thank again to all who invested their time and energy and helped make the deal go very smoothly.

When I arrived home, I immediately started cleaning and refurbishing throttles of course. Some screws gave me a hard time as expected, but there was one that just didn’t budge. I simply couldn’t get it out, even heat didn’t help! At the end I had to drill it. 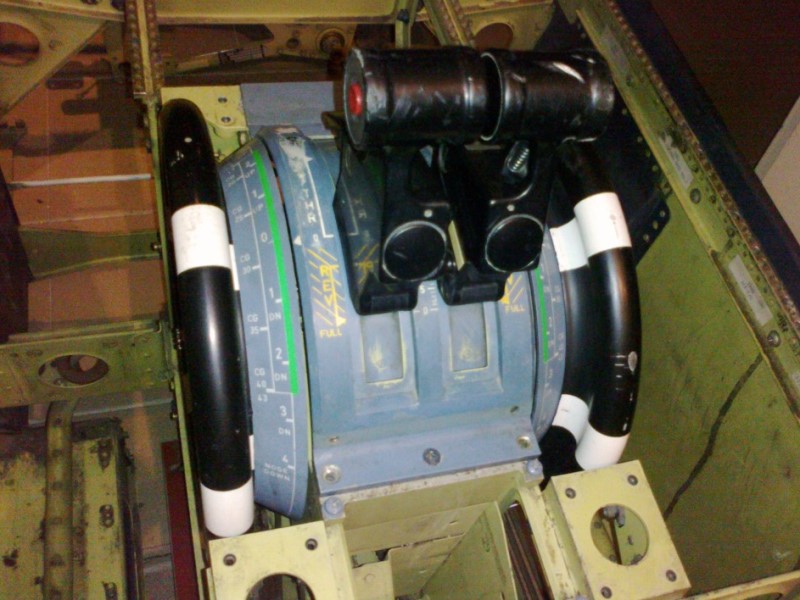 Pedestal with throttles from India.
Tagged on: Pedestal