Another sim check on Level-D.

sstusek 08/11/201627/11/2017 Uncategorized
Year came around and same virtual pilot crew decided to go to another Level-D “sim check” instead of visiting FsWeekend at Lelystad, Netherlands. This time we found a newer simulator with EIS2 electronic instrument system and better visual system. As we already knew we can handle and fly the thing we focused on our skills. We skipped the basics course in A320 cockpit layout and went straight to simulator. Started on Innsbruck with Rwy 8 visual approach as previously we ran out of time and we couldn’t all fly it. 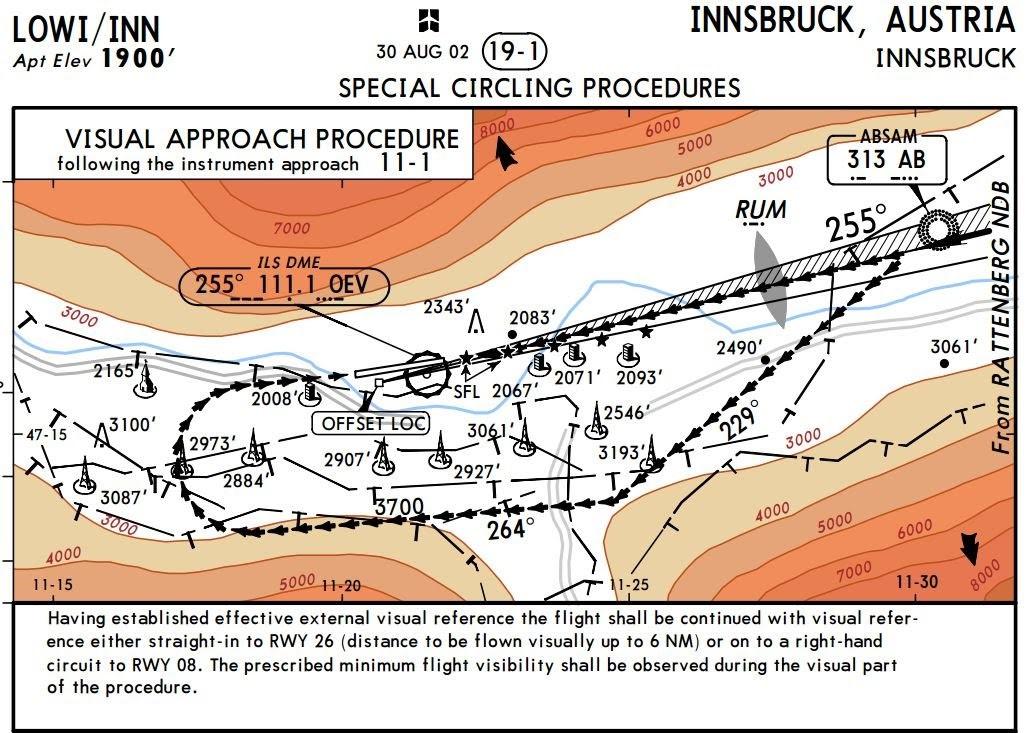 Ha, don’t want to brag but according to our instructor, I made a perfect landing. Of course it was a crew achievement, both non flying pilots did their part.
Then we moved to Madeira with famous visual runway 05 approach. As we where focused on our 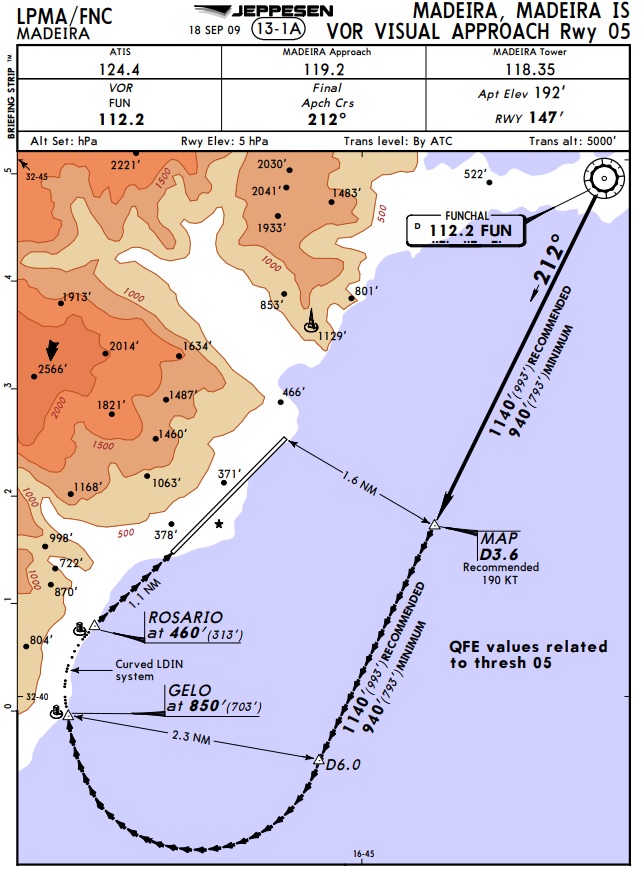 skills instructor spice it by adding mild crosswind conditions with some turbulences and cloud layer between 1400 and 3000. We all gave it a go with takeoff and turn back to Funchal VOR. Oh boy, I  immediately got my hands sweaty! Landing was not as soft as I intended but still rated as normal. We continued at our home airport of Ljubljana, LJLJ. Tried the night landing, very interesting. Must say I find night landing visually most realistic. Enclosed cockpit simulators are already dark so night environment is therefore more suitable in terms of light conditions. Then followed take off  with engine failure at V1. “PAN PAN”, ecam actions and returning to the airport… At the end we also tried some fogy CAT1 and CAT2 landings and consequently also a go around. It’s really intense when you are waiting for runway lights to show through that fog while you’re getting closer and closer to the ground and decision height!
Another great experience. 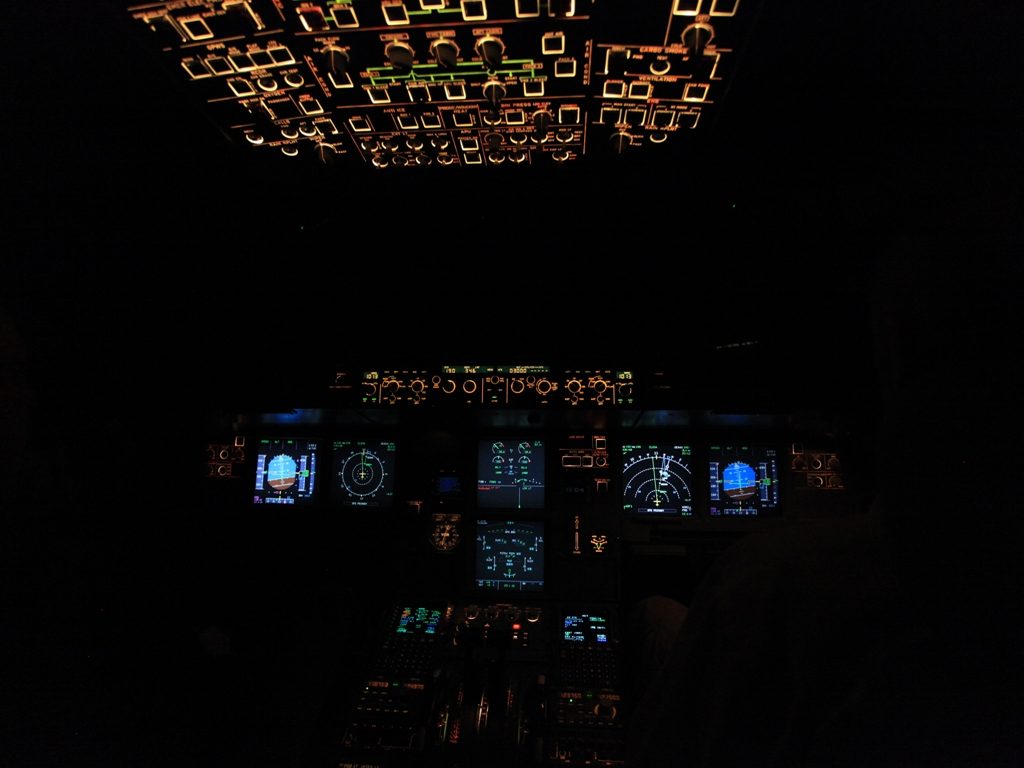 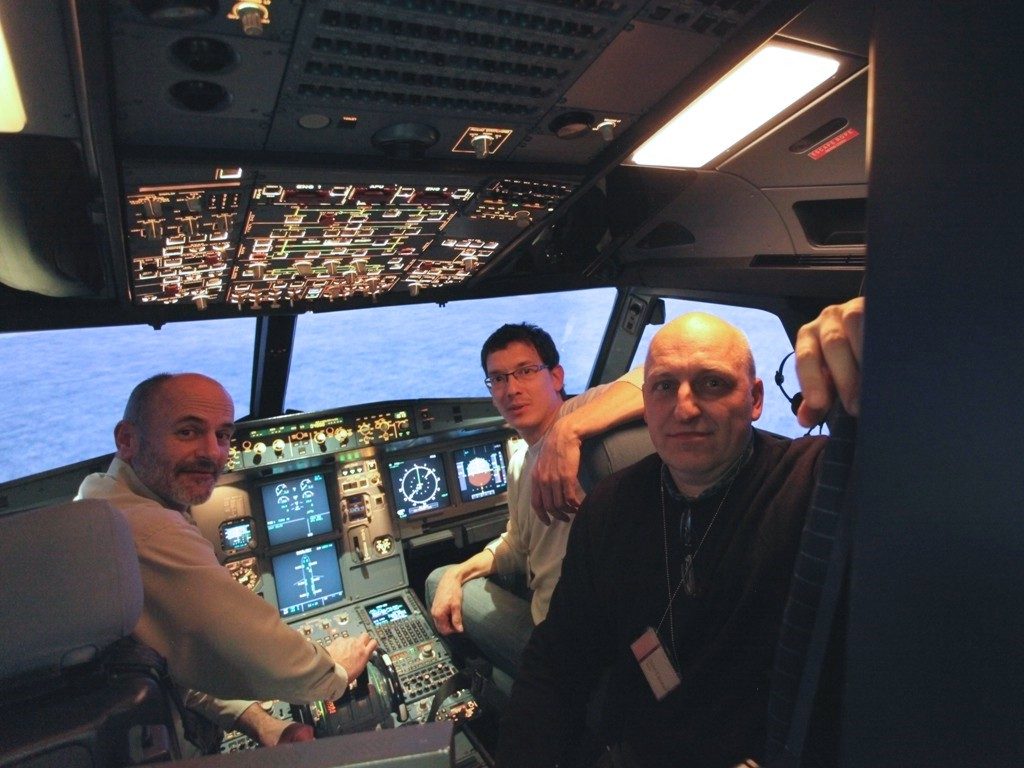